The great myth out there about indie publishing is of people (mostly women, I think, although I could be wrong about that), not quite dressed, feverishly pounding out a manuscript and immediately uploading it to Amazon. These manuscripts are full of plot holes and are only half-baked, besides, and are unedited messes. "Messes" is a euphemism in this instance. In short, they, the manuscripts and the authors, were not ready for publication.

But what is ready? I've certainly read some (a lot) traditionally published books that I would describe the same way, but someone, somewhere, thought those books were "ready." Which is not to say that I think it's okay to just throw your crap against a Kindle to see if it sticks.

So let's go to the sports box for an analogy. You know, for someone who is not sporty at all, I use an awful lot of sports analogies.

But you already know how to run? You don't need any practice. Sure... I can run, too, but I can't run a marathon. If I decided to do that (which I won't. ever), I'd practice.

It's one of those questions with no correct answer. Well, if you know you're not going to get more than five miles in, you probably should choose the "I'm not ready" option. However, if you think you can make 20 miles, you might want to go for it.

The issue with being ready is that you have to be ready in comparison to yourself and what you want to achieve, not ready in comparison to some other runner out there, like Wilson Kipsang (the current holder of the fastest time for running a marathon). Not being able to run a marathon in two hours is not a reason not to do it. However, I would suggest that not being able to go more than five miles might be a reason to wait on entering a marathon.

Let me be clear about why I say it that way.
Also, let me be clear that this is one of those things with which a lot of people will disagree.

Unless you are already making money off of your writing, you should never pay for editing or cover art or, well, anything. Money that you spend on getting you book into "better" shape or making it look "more professional" or whatever will almost always be money, basically, flushed down the toilet. Let me put it another way: You have almost no chance of making that money back. Well more than 90% of people out there self-publishing never make any real money from it, and, every year, almost as many small publishers go out of business as go into business. This is not a money-making career move for most people. To make money, you have to do one of two things: stick with it a long time or get incredibly lucky.

And, see, I'm saying all of this as someone who will be turned off by your misspellings and grammar errors. However, I'm also looking at the very practical side of things: Most people don't care about your misspellings and grammar errors. Most people won't even notice them. So, as much as I would like to say, "Make sure your book is well-edited before you throw it out there," I also know that it doesn't matter to at least 80% of the people out there that are your potential readers. The only important thing is the story.

Also, sometimes, it's the going for it when you can't actually finish that will help you finish the next time, but, if you don't take that first leap, you may never do it. For instance:

When I finished writing The House on the Corner, I didn't have any cover art for the book. I knew I had a good story, but I had no way to make a cover or pay for art. Basically, I had done everything I could do at that time to make my book ready, so I published it. It was only by doing that that I met Rusty and ended up with the awesome cover art that House now has. [I would provide you a pic of the cover, but, for some reason, blogger is not letting me do that, so you'll have to click the link to check it out.] Sometimes, it's joining the race that allows you to go farther than you could have on your own.

None of this is to say that you should just throw your manuscript out there as soon you finish with it. I've talked to too many people that have said things like, "No, I didn't edit it; I just wanted to get out there. I didn't want to waste time on that." There's really no excuse for that kind of behavior. Like I said, do everything you can do before you go forward and publish your book. If you have people that can help you out (like trading services or out of generosity or whatever--anything that's not paying people), take advantage of that, but never, NEVER endanger yourself or your family financially to pay someone to edit your manuscript or make a cover for you. Not unless you happen to just have extra money lying around and you're not actually trying to make writing your livelihood.

Seriously, if you look at some of the stuff out there that's popular (or has been popular), you'll see that the public at large is rather forgiving. I'm not, but they are; and they're the people you want to buy your book. If you can make your readers happy, don't worry about the rest. I mean, if the story's good, even I'll overlook some grammar issues. 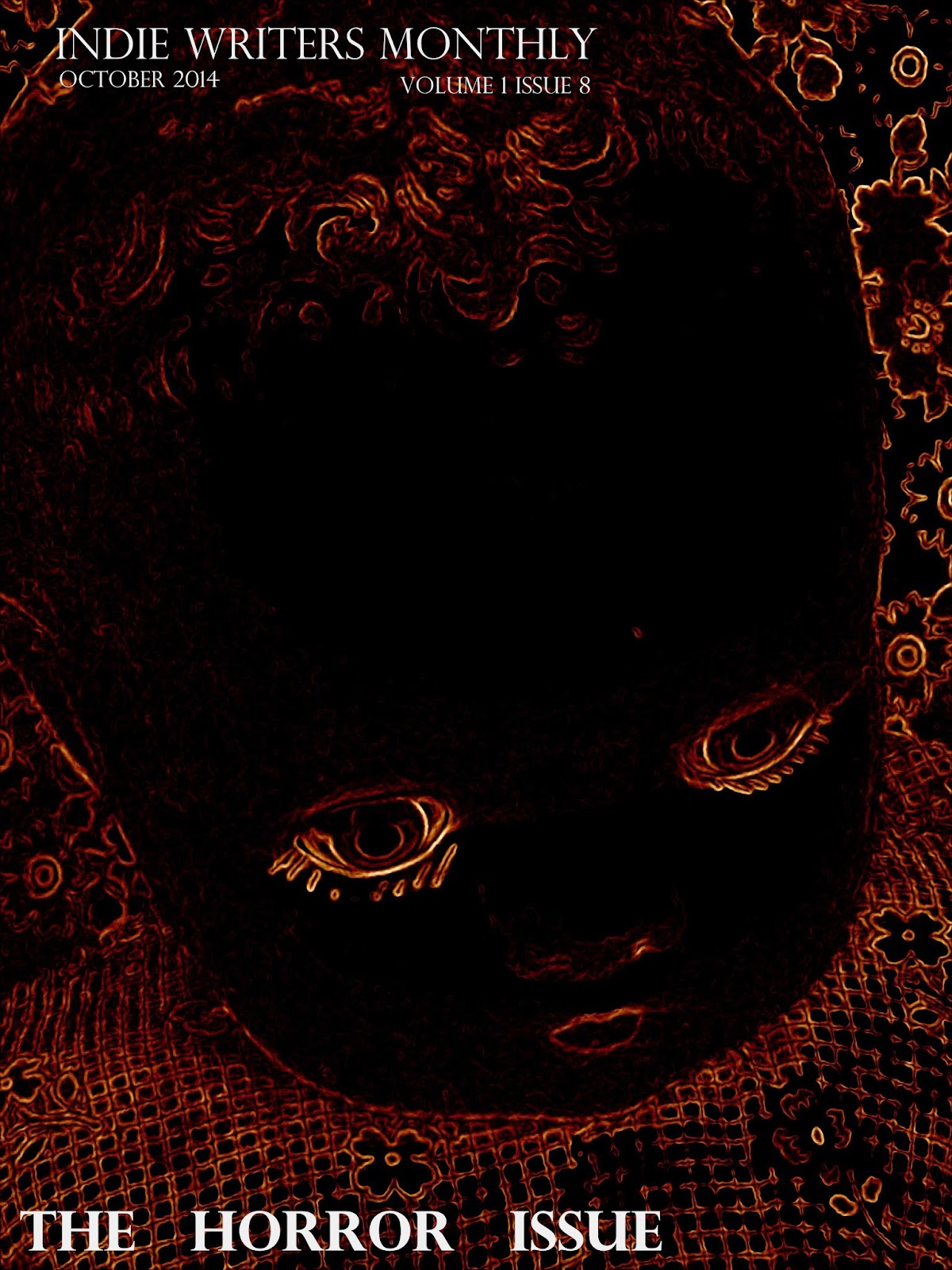